Following the news that Stellantis is expediting its move towards full electrification, one of its major brands, Vauxhall, has confirmed that all of its new cars and vans will be battery electric by 2028. This follows the news that the brand’s plant at Ellesmere Port will become the first Stellantis plant dedicated to EV production.

It’s one of the more ambitious timelines for electrification among the big, volume carmakers that have announced their plans for electrification to date. Vauxhall’s entire range of passenger cars and LCVs will be battery powered by 2028, with all development from there onwards being focussed solely on EVs.

Already, Vauxhall offers nine electrified cars and vans, including the high volume selling Corsa-e and Mokka-e – the former being the bestselling electric supermini in the country. By 2024, Vauxhall will offer electrified versions of its entire range, meaning a mixture of fully electric and plug-in hybrids. It will then push forward with moving the range over to battery power.

One of the most exciting additions to the line-up will be the realisation of a new, electric Manta. Vauxhall has said that the reaction to its GSe ElektroMOD has been so overwhelmingly positive that it will introduce a production version sometime around 2025.

Its future has been in doubt, but Stellantis has announced that the Ellesmere Port production facility will be re-tooled for electric van production thanks to the investment of over £100 million. It’s the first Stellantis plant to get such an overhaul, and it will come online in its revised form towards the end of 2022.

Vauxhall production has been at the site for over 50 years with cars like the Astra traditionally being produced there. In its new, battery electric-only guise, it will turn to the production of the Combo-e LCV and equivalent vans for other Stellantis brands like Peugeot, with its e-Partner and Citroën with its ë-Dispatch. It hasn’t yet been confirmed whether Vauxhall will be producing the MPV versions of these commercial vehicles at Ellesmere Port.

Vauxhall is one of the biggest carmakers in the UK with cars like the Corsa, Astra and Mokka regularly in the top-five best-selling cars within their segments. It’s a sign of just how serious Stellantis is about electrification (after a slow start) that it’s choosing to get such an important volume brand switched on to BEV production so early. The UK’s implementation of a ban on the sale of new internal combustion cars by 2030 has got to be a big part of the rationale here, and it demonstrates that where government policy dictates and the finances stack up, car brands can be made to change very quickly. 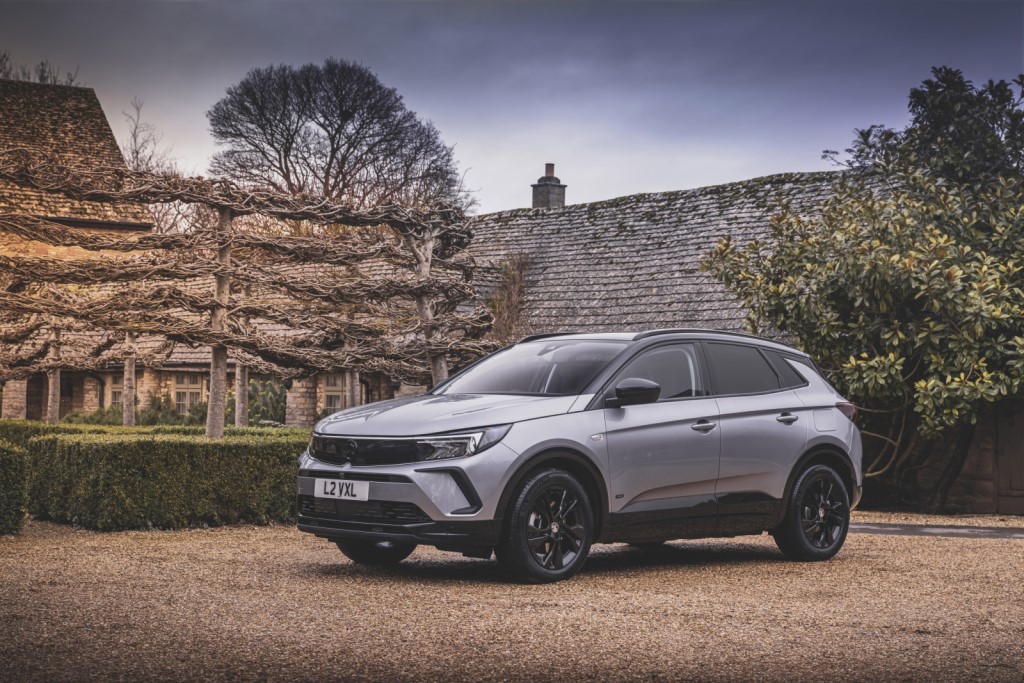